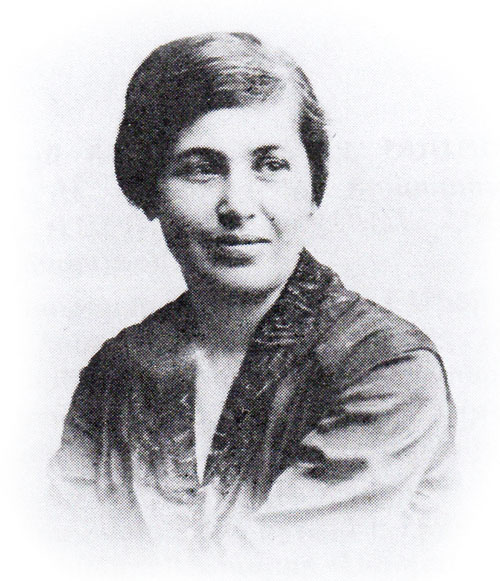 “I long to see my Cilicia once more and ride the waves of river Arax and gaze at snow-capped Mount Alagiaz again…” Sung by Nazareth Spenchian, Rev. Haroutiun Jenanyan and Gabriel Baghdoyan, gazing at the Sierra Nevada Mountains in California in the late 1800s.

She’s already an acclaimed writer, fierce and outspoken and on the hit list of the fascist group, The Committee of Union and Progress aka The Young Turks.

In 1915, Armenian intellectuals and leaders are arrested, sent away, tortured and killed. Zabel escapes to Bulgaria. Constantly on the move, she ends up in Armenia, one of the Soviet Socialist Republics.

She so loves her people and Armenia that she does not heed the warning signs of yet another repressive regime. Her writings are too provocative for the authorities and she is arrested in 1937.

Zabel needs to be read by people who appreciate great writing. Her most admired work is the autobiographical, The Gardens of Silihdar. It is now in a new English translation by Jennifer Manoukian.

PrevPrevious“Funny Writing”
Next“Why do you give money and food to these people?’Next
Menu
Copyright © 2019 · All Rights Reserved · Ellen Sarkisian Chesnut